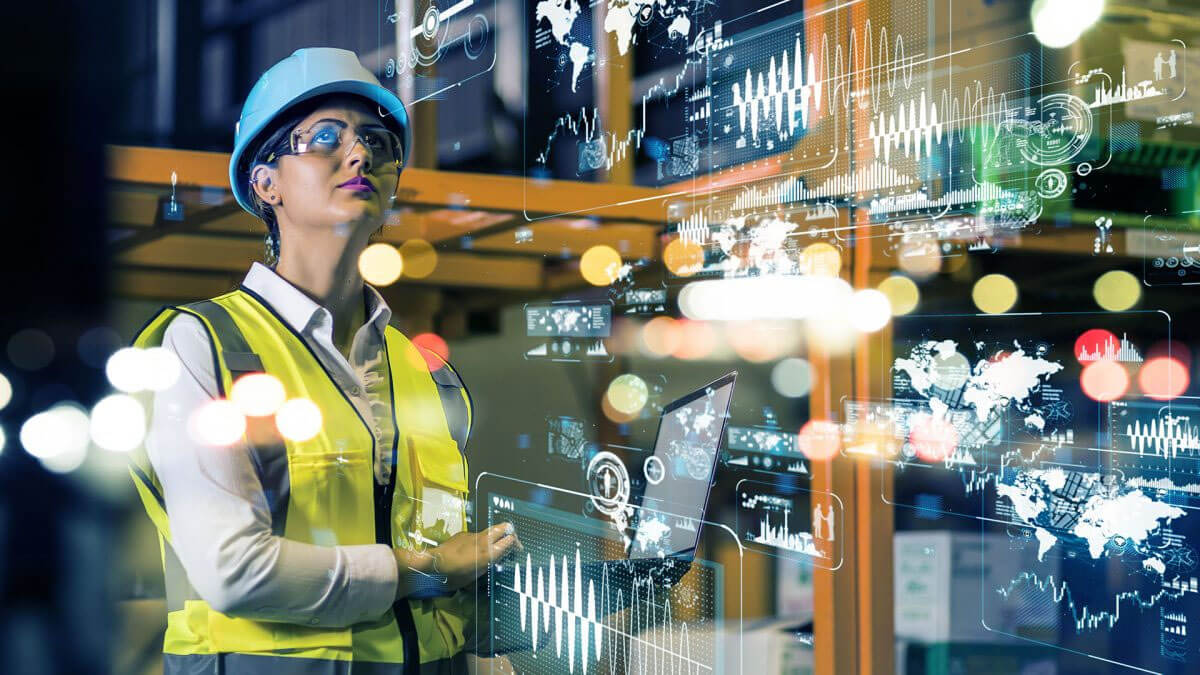 OEE (Overall Equipment Effectiveness) is an efficiency measure for production lines and equipment.  For example, if a line is rated to produce 100 units per scheduled hour of production, but only produces 60 units, then its OEE will be 60%.

OEE is a great way to identify poorly performing assets, but it can only tell you that a problem exists.  You must know when, where, and why the losses occurred if you want to improve performance.  Acumence can provide you with this information.

A filling line was exhibiting poor performance and resulting in an OEE of 60.57%.  The Acumence Downtime Graph was used to visualize the operating state of each machine on the line during a shift.

The case packer was identified as a significant bottleneck in the process, with downtime being identified as the contributing factor. Using Acumence’s OEE analytics, like the Event Shift Analysis tool, downtime states were quickly identified.

In this case, most of the case packer downtime was caused by problems that can be avoided or fixed.  A quick look at spoilage rates and speed losses confirmed the case packer as the downtime culprit.  The plant focused its resources on improving uptime, resulting in a significant improvement in line performance.

Acumence is more than just an OEE measurement and reporting system.  It is a comprehensive analysis solution for pinpointing losses and focusing scarce plant resources on the right problems at the right time.

In summation, Acumence allows you to:

The Low-Hanging Fruit: Production Business Intelligence in Can Making

Subscribe to our newsletter to stay in the loop!